“I recall when I was young
My mama said don’t cry
Life is full of ups and downs
Like a roller coaster ride
There’ll be times you’ll get so scared,
Rollin’ down these hills
But hang on tight with all your might
Cause you don’t know what you feel.”*

I used to love the show, THE PARTRIDGE FAMILY.  I’ve just dated myself, so be it!

Because I was so young, however, I didn’t always understand the episodes’ deeper meaning.  I just loved the songs.  Well now that I’m a middle-aged woman, having experienced love, joy, pain, desperation, happiness, loss, and everything in between, I thoroughly get what this song is saying.

Don’t you hate waiting in line.  It’s like you feel your life ebbing away.  The 1st time I rode a roller coaster was at the Texas State Fair in Dallas, Texas in 1974.  I believe it was called The Comet.  See the Video Below this post to get a feel for what it was like.

If you’re from Texas, you understand that the Texas State Fair is an annual ritua

l in which you are expected to participate, especially if you’re from Dallas, like I was, so, Hell… you’re going and in fact the schools would let you out for the day to “experience” Big Tex and all that the fair promised.  I just loved it!!!

That line taught me Patience and Perseverance because, at my young age, at the time, there seemed to be a million people all around us, so when we finally got to front of the line, we felt that we’d accomplished something huge!

Now came the time to board the ride.  Lord, have mercy! My brother. our friends and I would run to those wooden seats, and get strapped in, while at the same time we where shaking with anticipation and fear! 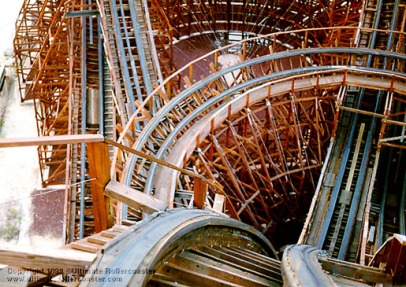 Isn’t that how life always is?  We’re excited to do something, and when we finally get the chance to do it, we’re scared!  I learned that I am prepared for the ride.  So I better just suck it up and do it, for cryin’ out loud!

The First Hill and the Fall

I learned that the 1st time we try something, we aren’t always the best.

In fact, a lot of the times we fall flat on our faces!  But just as in the case of that roller coaster, that first drop, is a doozy!  You feel like you want to up-chuck everything! In fact, you’re actually praying to the good Lord above to bring you down from the mountain on high to the valley below, and once you get into that valley, your fear leaves, and you’re excited again to go back up the next hill! Besides you’re also grateful that you didn’t fall off the ride and die, and you’re still here…ALIVE!

What I learned is that our world can turn upside down for a moment, but if we keep on looking ahead and just embrace the ride, we’ll turn right side up again.  In the process, we change, and experience the revelation that we are tougher than we thought.  We can survive the upheavals of life, and though shaken to the core, we can rely on knowing that “this too shall pass” and a brighter future is ahead.

So here comes that next problem, or that 2nd hill.  I learned that since I conquered that first drop, this second one was nothing!  That’s how life is.  The second one, though daunting, is usually not as bad as the first, because we’ve become stronger through the previous adversity!

The End of the Ride

Though scary as Hell, isn’t it strange that we don’t want it to end?  We actually are disappointed that the ride has come into the dock and we are expected to leave our seats now!  How many of us want to say to the ride master, “Let’s do it again!”, because it was just so exciting.  You see, that’s what we remember… THE EXCITEMENT of the journey, not the arrival to the destiny of the port.

So, then the ride ends, or has it really just begun? 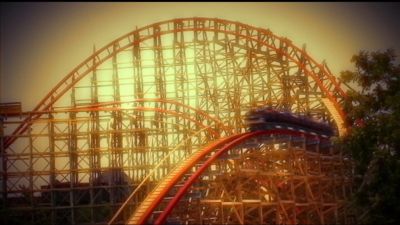 *Song:  Roller Coaster, Written by Mark James | Sung by The Partridge Family
COME ON GET HAPPY Album produced by Arista Records in 1974 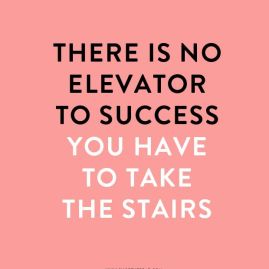 For Entrepreneurial Women-Over-40 living lives of purpose, passion and empowerment!

THE BEST OF POETRY

The Journey of Life

Let's Talk About It

This WordPress.com site is the bee's knees

this is... The Neighborhood

the Story within the Story